If you have a fixed-term contract, what are you entitled to when you are terminated before the end of the contract? 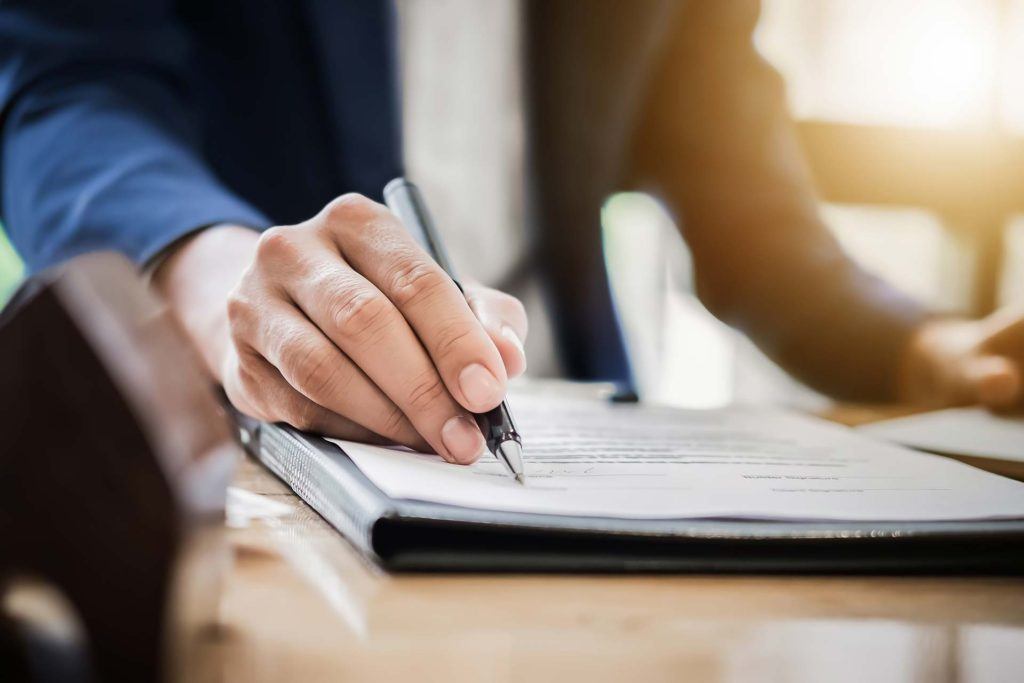 Employment relationships develop in a variety of different ways. A common employment relationship is the fixed-term employee. This is a situation wherein an employer hires a particular person to work for a specific term. For example, you are hired to work from July 1st, 2019 to December 31st, 2019.

If you are hired to work for a specific term, your employment contract would outline when your final day of work is and the expectation is that you are aware of your final date and will not work after that time. Employers can run into a few sticky situations should they not honour the terms of the contract.

Reasonable notice of termination does not apply in this particular case because the contract specifically provided for a termination date. Since the parties know when the contract is to end, the fixed-term employee had notice from the commencement of the contract of when it would end.

In the case of Islip v. Coldmatic Refrigeration of Canada Ltd. (2002), 2002 CarswellBC 790, the employee was awarded damages for the entire one year contract even though he had not even begun employment as the employer repudiated the contract prior to his start date.

Some companies become subject to hiring freezes or other policies which prevent it from hiring on permanent employees. To avoid a staffing shortage, they can often get around these policies by hiring employees on a fixed-term basis. However, if the company continues to re-hire the same person for several years on a series of fixed-term contracts, the company could find itself in hot water when the employment relationship comes to an end.

Working Past the Expiration Date

If you are subject to a fixed-term contract and continue to work past the end date without anything said about a contract renewal, the employment could be presumed to be for an indefinite period and the reasonable common law notice provision may apply when the relationship ends.

In the case of Roberts v. Zoomermedia Ltd., 2017 ONCA 327, the Ontario Court of Appeal affirmed that when an employee continued to work after the fixed term contract, it became a “common law” relationship and the employee was entitled to the benefits of indefinite term employees.

If you have questions regarding wrongful dismissal, constructive dismissal, severance pay, or any other employment matter, contact Ertl Lawyers today for a free phone consultation!

Get the Severance You Deserve

Ertl Lawyers are here to assist you with your wrongful dismissal claim. Contact us today

Providing services to the following areas

Back to Top
Free Consultation Modal

Ready for a better severance package? Choose your preferred way to get in touch.